This is not an official review but simply my sharing of my own experience with this product.

I have tried a few different systems to carry my camera on me whilst shooting in the past and although some have been better than others I have always ended up with severe back ache at the end of the day, especially after weddings. Cameras are heavy on their own, add a lens and then a flash in the evening and you have some serious weight on your shoulders. I have recently started shooting with two cameras with different lenses on them for versatility and at the end of the day I have been in agony. I had seen the Spider Pro Dual Holster System before while browsing looking for a better system, I liked the idea but I was concerned that my back ache wasn’t only caused by the weight of carrying both cameras but also the constant slouching position whilst shooting and didn’t consider it as a solution and I resigned to a regular back ache.

Then after a long wedding day the pain got too much and  I decided to bite the bullet and give it a go. So I bought my Spider Pro System! As always I get excited when new equipment arrives and this was no exception!

The dual holster comes with just one fitted holster, you need to assemble the second one. It seems simple and straight forward but it takes a little bit of thinking. There is a detailed video on the Spider Pro’s website that shows you how to do it and I found it helpful. I then had to fit the plates with the pin that slots onto the spider to the cameras. There is a left and a right already fitted and clearly marked so it’s easy to know which one to put in which camera and what side to slot it each camera.

So all fitted and ready to go and test it out. I arranged with my good friend Jeannine to go to a poppy field and have some fun together photographing each other and use my holster for the first time. I have to say that my initial concerns of dropping the camera by missing the slot in the rush of shooting and putting the camera down, or the camera coming off it by itself accidentally disappeared after just a few minutes of using it. The belt itself is equipped with a triple lock that avoids accidental opening of it and dropping both cameras on the floor, so that gave me great confidence to start with. There is also a locking switch on the spider to stop the camera sliding out while bending down or doing other movements that may lead it to come out. I also thought I would forget to flick the locking switch but I got used to doing it straight away, it is a very quick process that I do as I slot the camera down and same when unlocking it to slide it out.

The weight around the waist is no bother and although I may look like Lara Croft I am delighted with it! I have now shot a few weddings with it and I have had no back ache!! I can’t believe I have finally found a great solution and no longer have to dread the pain at the end of a long shooting day. I have even taken it to Italy recently when I shot a beautiful couple on a boat whilst sailing through, the spider pro gave me the opportunity to shoot without worrying about my camera dangling down and swinging about while the boat was moving and risking to bash onto something and break or even fall off into the sea. For me that was the ultimate test, both cameras felt solid on me, close and at easy access as and when I needed them. I have read about concerns of the extra width caused by having the cameras on each side of you but I have not found it a problem, I actually find it better than having two swinging cameras when using straps as this way they stay put and solid on you, you just turn your body sideways to get through narrow spaces or walk through crowded areas.

In summary, I love it and I think it is one of the best expense I have made in a long time and I would highly recommend it to any photographer who suffer with back ache. 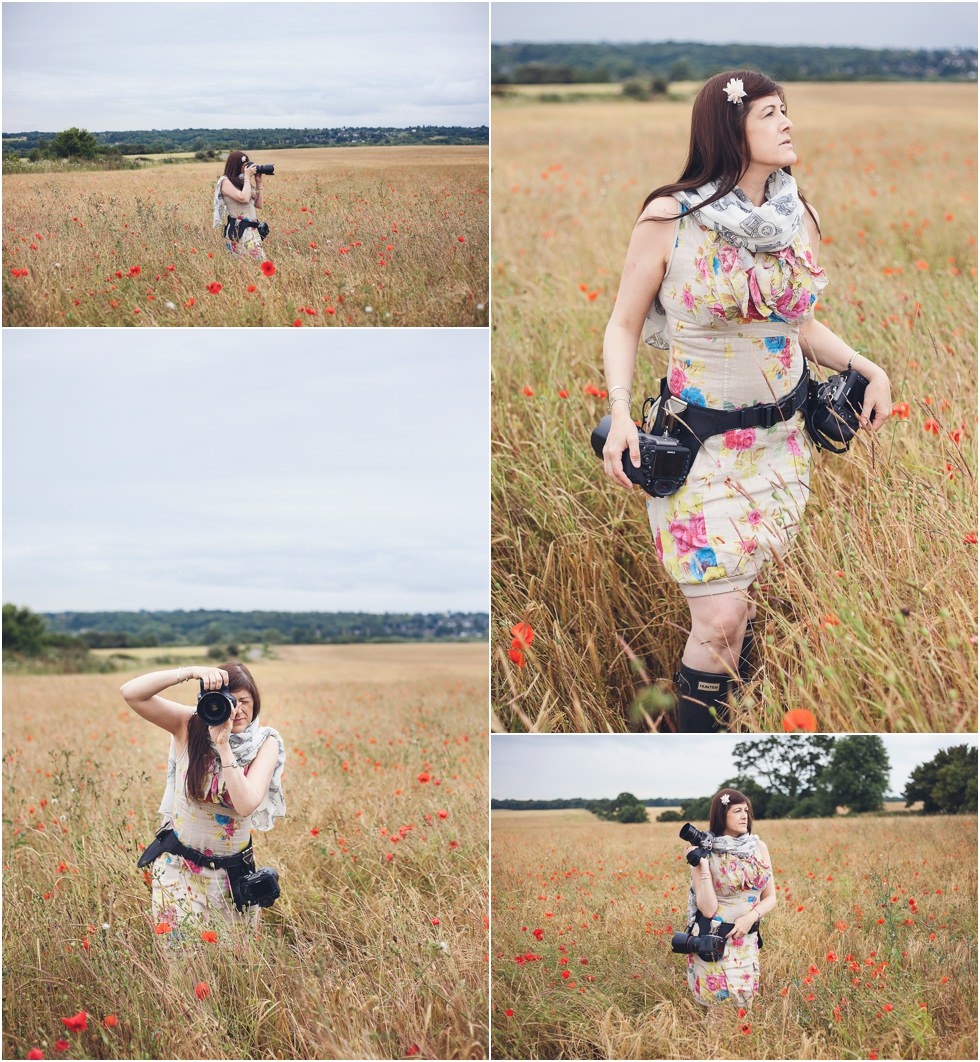 SpiderPro plate attached to the bottom of my camera 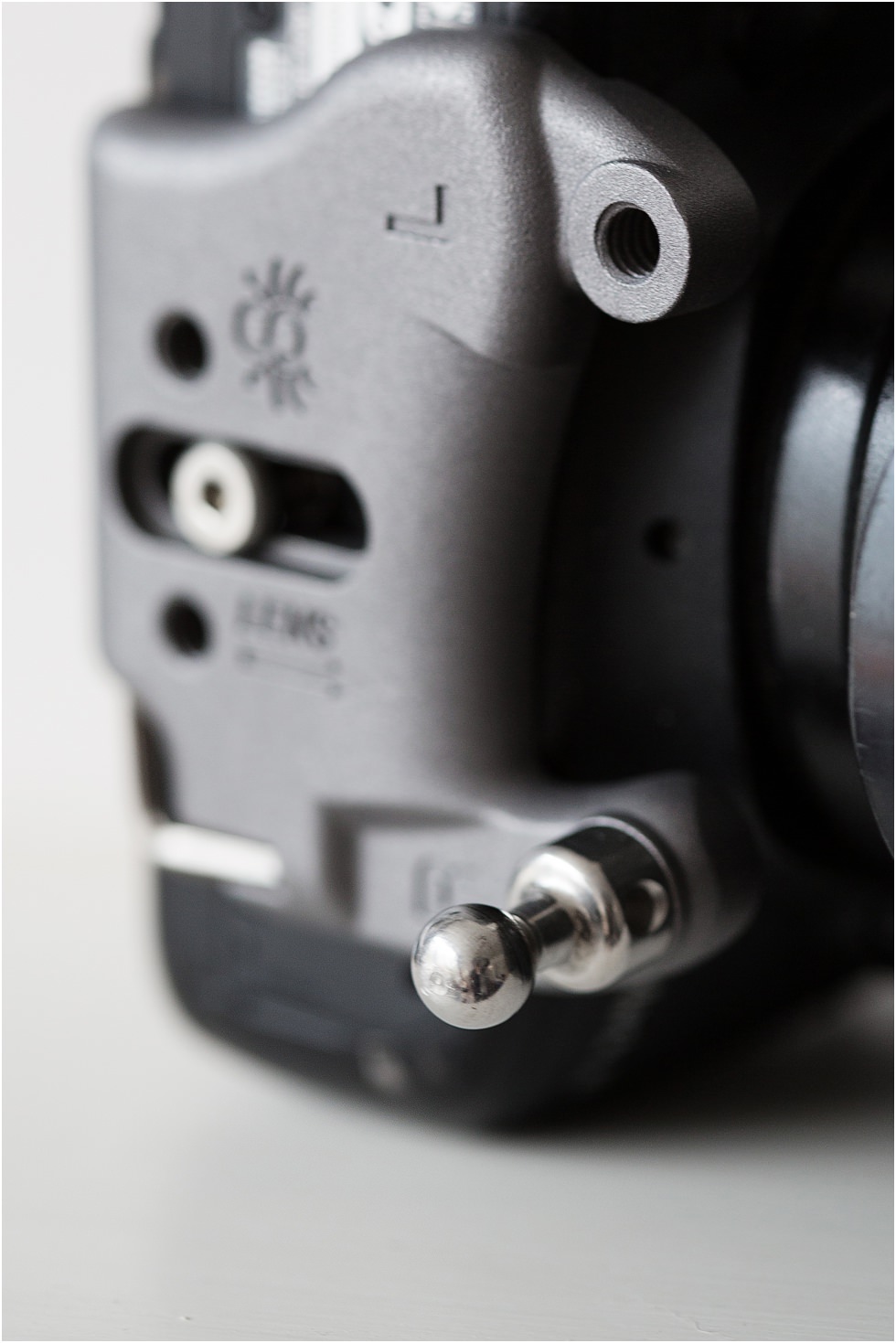 Close up of the pin that slides into the spider 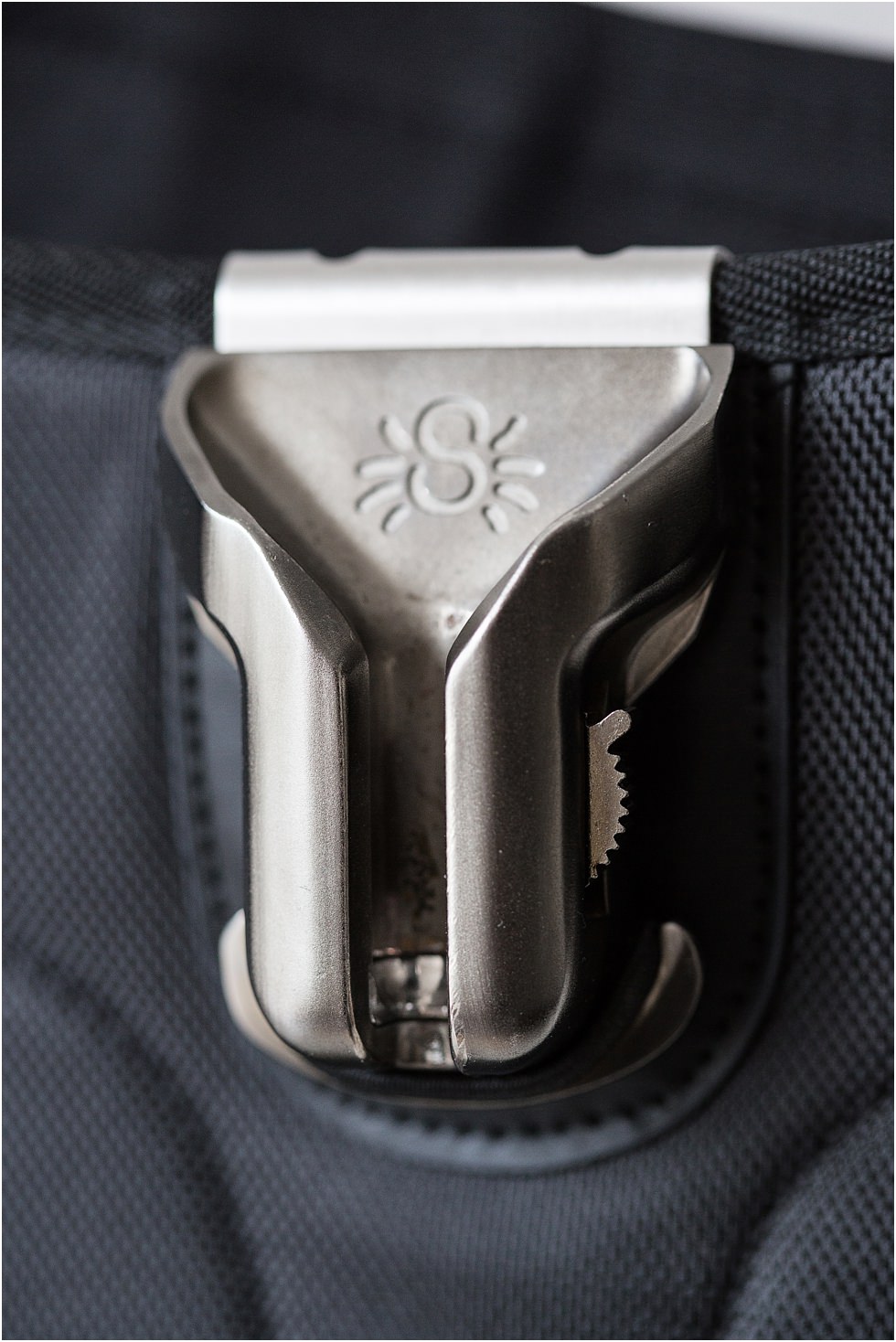 The Spider with the locking switch in the up position 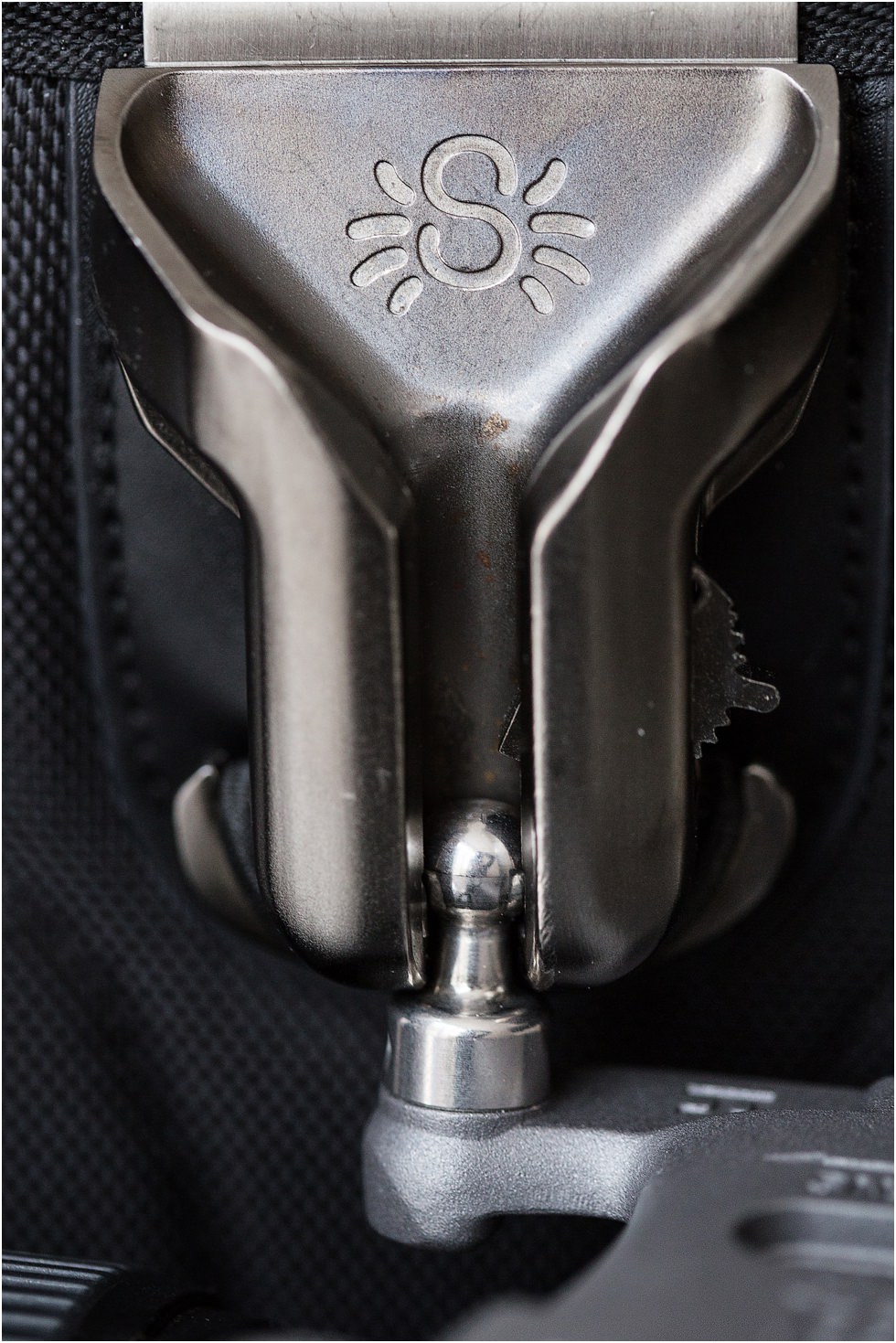